Lynyrd Skynyrd was the definitive Southern rock band, fusing the overdriven power of blues-rock with a rebellious Southern image and a hard rock swagger.

Skynyrd never relied on the jazzy improvisations of the Allman Brothers. Instead, they were a hard-living, hard-driving rock & roll band — they may have jammed endlessly on-stage, but their music remained firmly entrenched in blues, rock, and country.

For many, Lynyrd Skynyrd‘s redneck image tended to obscure the songwriting skills of their leader, Ronnie Van Zant.

Throughout the band’s early records, Van Zant demonstrated a knack for lyrical detail and a down-to-earth honesty that had more in common with country than rock & roll.

During the height of Skynyrd‘s popularity in the mid-’70s, however, Van Zant‘s talents were overshadowed by the group’s gritty, greasy blues-rock.

Sadly, it wasn’t until he was killed in a tragic plane crash in 1977 along with two other bandmembers that many listeners began to realize his talents.

Skynyrd split up after the plane crash, but they reunited a decade later, becoming a popular concert act during the early ’90s. 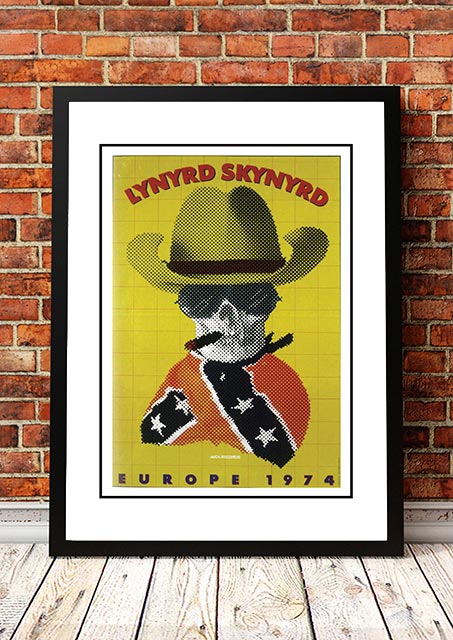