There’s a reason why many consider Iggy Pop to be the godfather of punk. Every punk band of the past and present has knowingly or unknowingly borrowed a thing or two from The Stooges (1969), Fun House (1970), and Raw Power(1973), the catalyzing first three albums Pop recorded with the Stooges.

Just as the movement he inspired was cresting, Pop was reinvigorated by David Bowie, with whom he recorded The Idiot and Lust for Life (both 1977), LPs that consequently informed the post-punk movement.

Pop‘s varied output during the next two decades occasionally flirted with the mainstream, closest so on “Candy” (1990), a duet with the B-52s‘ Kate Pierson that crashed the pop Top 40.

The Stooges eventually reunited, and between two new LPs, The Weirdness (2007) and Ready to Die (2013), were inducted into the Rock and Roll Hall of Fame. Iggy resumed solo activity, highlighted by the Grammy-nominated Post Pop Depression(2017), a set redolent of his work with Bowie four decades earlier. 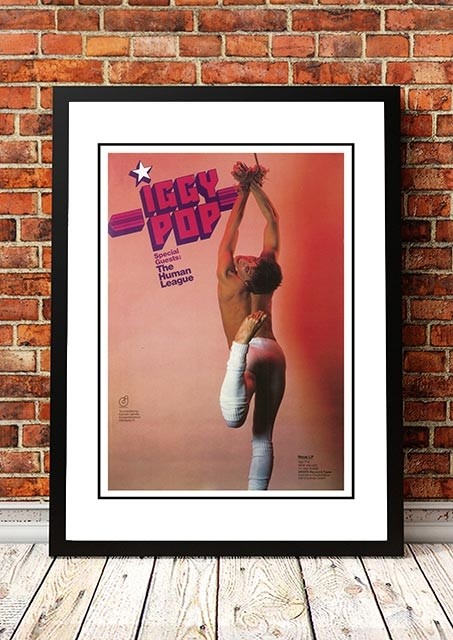