Tom Jones became one of the most popular vocalists to emerge from the British Invasion.

Since the mid-’60s, Jones has sung nearly every form of popular music — pop, rock, show tunes, country, dance, and techno, he’s sung it all.

His actual style — a full-throated, robust baritone that had little regard for nuance and subtlety — never changed, he just sang over different backing tracks.

On-stage, Jonesplayed up his sexual appeal; it didn’t matter whether he was in an unbuttoned shirt or a tuxedo, he always radiated a raw sexuality that earned him a large following of devoted female fans who frequently threw underwear on-stage.

Jones‘ following never diminished over the decades; he was able to exploit trends, earning new fans while retaining his core following. 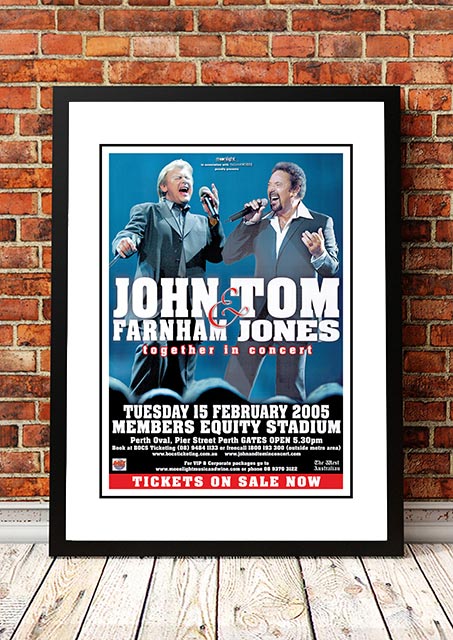