During the late ’60s was a period forever distinguished as rock’s most radical, innovative, and far-reaching.

Gary Puckett and the Union Gap forged a series of massive chart ballads almost otherworldly in their sheer earnestness and melodrama.

Likely the only pop band of the era to play two nightly shows in the Catskills. They did the early gig for their younger fans, the later appearance for the fans’ parents.

The group pioneered the hip-to-be-square concept two decades before spiritual descendants Huey Lewis and the News. Clad in Civil War-era get-ups (complete with fictitious military ranks) and bizarrely pedophilic lyrics, Puckett and the Union Gap were in their own way as far-out and singular as any other act of the period. 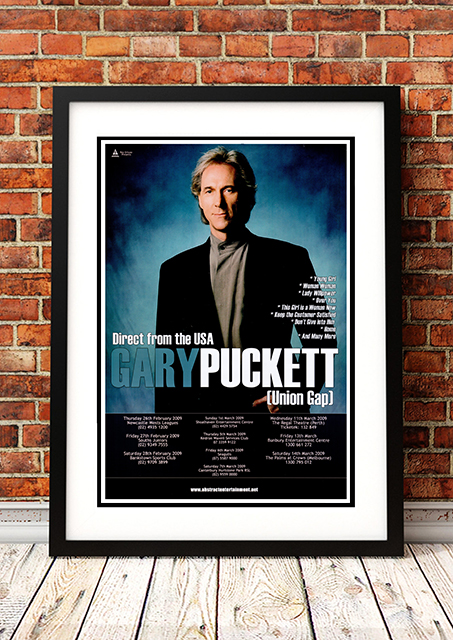