Along with Nirvana, Pearl Jam were initially known for popularizing grunge, the Seattle sound that exploded nationwide in the early Nineties.

But the band became an American rock institution by broadening their heavy, Led Zeppelin-influenced sound while maintaining the emotional depth that made their songs so resonant in the first place.

Leaping from obscurity to superstardom, the band sold more than 15 million copies of its first two albums, and after a couple of years during which they got mired in high-profile controversies, Pearl Jam recovered and were still filling arenas at the close of the 2000s.

To date, the band has sold nearly 32 million records in the United States and an estimated 60 million worldwide. Pearl Jam has outlasted and outsold many of its contemporaries from the alternative rock breakthrough of the early 1990s, and is considered one of the most influential bands of that decade.

Stephen Thomas Erlewine of AllMusic referred to Pearl Jam as “the most popular American rock & roll band of the ’90s”. Pearl Jam was inducted into the Rock and Roll Hall of Fame on April 7, 2017, in its first year of eligibility. 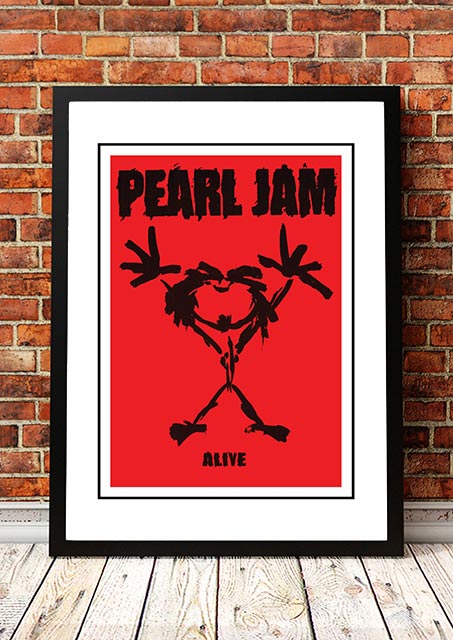