At the start of their popularity, Divinyls were considered to be a hard rock band. At some point many fans referred to Amphlett as the female Angus Young, as both had similar mannerisms on stage and wore black and white school uniforms while performing in the early 1980s.

The band’s image gradually changed after the release of the What A Life! album when the band began wearing elaborate clothing and producing more songs in the pop music genre.

By the time of the release of their Temperamental album, the Divinyls’ image had changed to a glamour fashion style where they produced modern pop music. 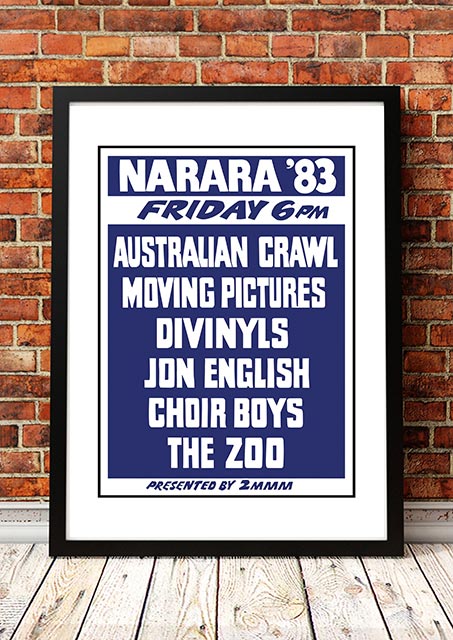