Lead singer Glenn Shorrock had made his name in mid-’60s group the Twilights, a Beatles-sounding pop group that scored a national number one record with its version of the Velvelettes’ “Needle in a Haystack.”

When the group broke up in 1969, Shorrock became lead singer of Axiom, whose “A Little Ray of Sunshine” is still an Australian classic rock staple.

When that group broke up, in search of musical credibility, Birtles auditioned as the bass player, but was instantly elevated to a front-line position alongside Graham Goble.

Even LRB’s manager was well-known. Glenn Wheatley had been the bassist with another of Australia’s bands, and possibly its most legendary, the Masters Apprentices.

Given all that background, when Shorrock and Birtles revealed they were forming a group with Goble, managed by Wheatley, it was major event in Australian music.

They had all had a shot at international stardom via England, without success. Little River Band were formed to conquer the world from Australia via America.

With that in mind, they almost immediately went into the studio, even before the rest of the band had been consolidated.

They were retaining Mississippi drummer Derek Pellicci and were on the lookout for a guitarist and a bass player.

A very early version of the group recorded the Everly Brothers’ “When Will I Be Loved” as a single, a recording that was shelved when Linda Ronstadt also happened to choose that song as a single.

The blueprint for Little River Band was country-rock as practiced by exponents like the Eagles. 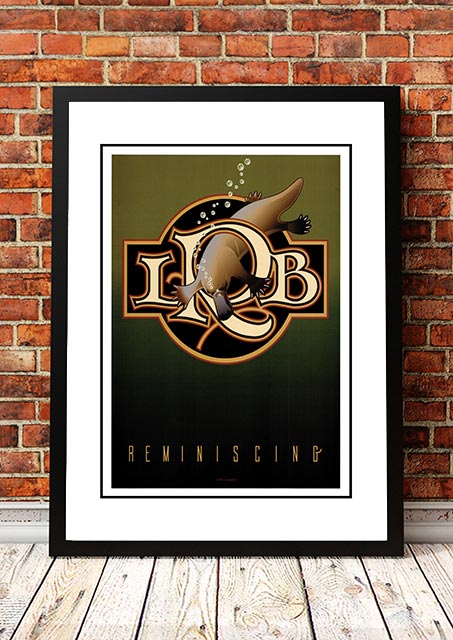