Swanee started his musical career as a drummer in the band Happiness before moving on to other bands such as Fraternity, Feather and Cold Chisel.

He branched out on his own, under the name Swanee, in 1979, releasing the album “Into The Night”. His first commercial hit was in 1981 with his version of “If I Were A Carpenter” off the album “This Time Is Different” which featured two other hits, “Temporary Heartache” and “Lady What’s Your Name”

In 1987 he replaced angry Anderson as lead singer in Paul Christie’s “Party Boys” where he had another hit with “He’s Gonna Step on You Again” and then “Hold Your Head Up”.

He left the band around 1989 to again pursue a solo career that still persists today. 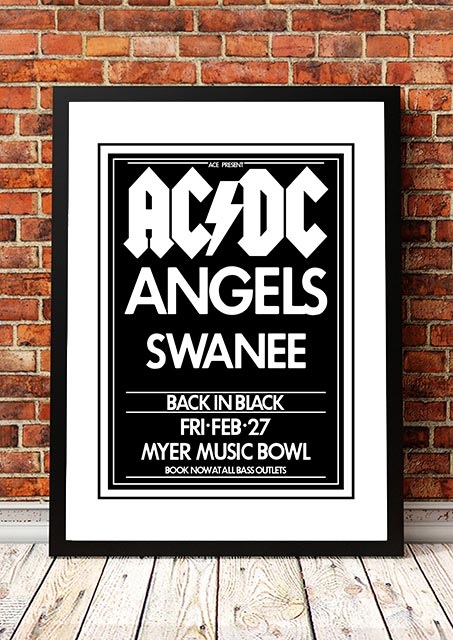