While most of the early British punk bands spoke of working-class concerns — primarily unemployment and the shrinking U.K. economy, which was leaving a generation with nothing to do and nowhere to go — many of the pioneering groups had working-class credentials that were suspect at best.

The Sex Pistols’ career was being molded by a haberdasher and would-be artist, while the Clash were led by the son of a diplomat.

Sham 69, however, was different; proletarian and proud of it, Sham 69 was the voice of the people in the first wave of British punk, and if they were never as fashionable as such contemporaries as the Sex Pistols, the Clash, Wire, or the Jam (who, in their early days, shared Sham’s provincial outlook and “we’re with the kids” fan solidarity), they enjoyed a long run of chart successes and were a major influence on the street punk and Oi! movements which followed. 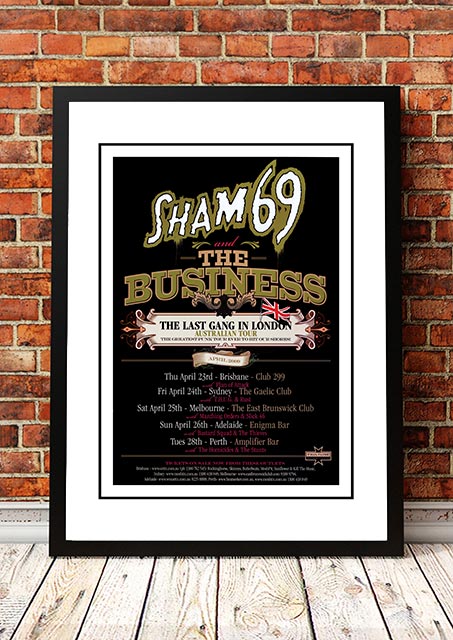