In his brief four-year reign as a superstar, Jimi Hendrix expanded the vocabulary of the electric rock guitar more than anyone before or since.

Hendrix was a master at coaxing all manner of unforeseen sonics from his instrument, often with innovative amplification experiments that produced astral-quality feedback and roaring distortion.

His frequent hurricane blasts of noise and dazzling showmanship — he could and would play behind his back and with his teeth and set his guitar on fire — has sometimes obscured his considerable gifts as a songwriter, singer, and master of a gamut of blues, R&B, and rock styles.

When Hendrix became an international superstar in 1967, it seemed as if he’d dropped out of a Martian spaceship, but in fact he’d served his apprenticeship the long, mundane way in numerous R&B acts on the chitlin circuit.

During the early and mid-’60s, he worked with such R&B/soul greats as Little Richard, the Isley Brothers, and King Curtis as a backup guitarist.

Occasionally, he recorded as a sessionman (the Isley Brothers’ 1964 single “Testify” is the only one of these early tracks that offers even a glimpse of his future genius).

But the stars didn’t appreciate his show-stealing showmanship, and Hendrix was straitjacketed by sideman roles that didn’t allow him to develop as a soloist.

The logical step was for Hendrix to go out on his own, which he did in New York in the mid-’60s, playing with various musicians in local clubs, and joining white blues-rock singer John Hammond, Jr.’s band for a while. 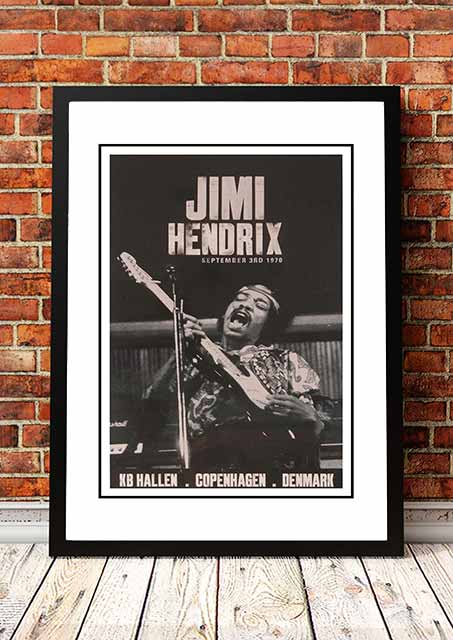