Aretha Franklin was one of the giants of soul music, and indeed of American pop as a whole. More than any other performer, she epitomized soul at its most gospel-charged.

Her astonishing run of late-’60s hits with Atlantic Records — “Respect,” “I Never Loved a Man,” “Chain of Fools,” “Baby I Love You,” “I Say a Little Prayer,” “Think,” “The House That Jack Built,” and many others — earned her the title Queen of Soul.

Franklin never rested on her laurels. Following the early-’70s LPs Spirit in the Dark and Young, Gifted and Black, she scored more hits on the R&B charts than pop, adeptly following the progression of soul in the ’70s and ’80s thanks to her collaborations with Curtis Mayfield (1976’s Sparkle) and Luther Vandross (1982’s Jump to It).

Franklin made a triumphant return to pop with 1985’s Who’s Zoomin’ Who? and its Top Ten single “Freeway of Love,” which was followed in 1987 by the George Michael duet “I Knew You Were Waiting (For Me),” which became her first number one hit on the Billboard charts since “Respect” in 1967.

Franklin spent the next three decades performing and recording regularly, maintaining her status as the Queen of Soul until her death in 2018. 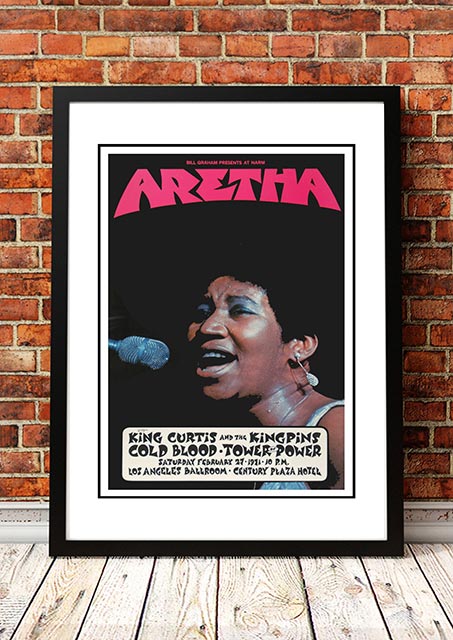