Much can be said about the late Amy Winehouse, one of the U.K.’s flagship vocalists during the 2000s.

The British press and tabloids seemed to focus on her rowdy behavior, heavy consumption of alcohol, and tragic end, but fans and critics alike embraced her rugged charm, brash sense of humor, and distinctively soulful and jazzy vocals.

Interestingly enough, despite her strong accent and vernacular, one can often hear aspects of each of those singers’ vocal repertoires in Winehouse’s own voice.

Nonetheless, her allure had always been her songwriting — almost always deeply personal but best known for its profanity and brutal candor. 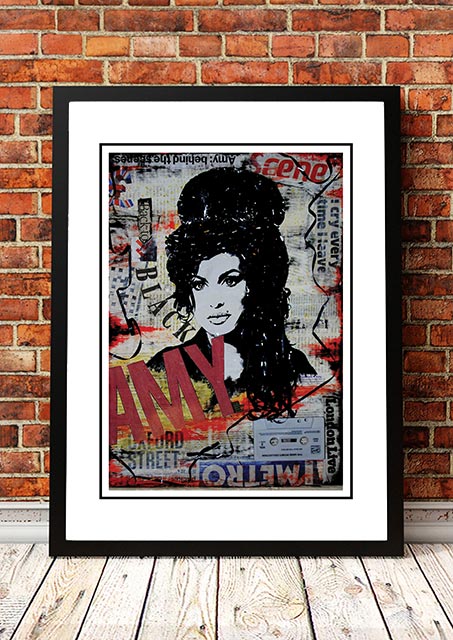