Formed in Manchester, England, in 1975, the Buzzcocks were one of the most influential bands to emerge in the initial wave of punk rock.

With their crisp melodies, driving guitars, and guitarist Pete Shelley’s biting lyrics, the Buzzcocks were one of the best, most influential punk bands. The Buzzcocks were inspired by the Sex Pistols’ energy, yet they didn’t copy the Pistols’ angry political stance.

Instead, they brought that intense, brilliant energy to the three-minute pop song. Shelley’s alternately funny and anguished lyrics about adolescence and love were some of the best and smartest of his era; similarly, the Buzzcocks’ melodies and hooks were concise and memorable.

Over the years, their powerful punk-pop has proven enormously influential, with echoes of their music being apparent in everyone from Hüsker Dü to Nirvana.

Before the Buzzcocks, the teenaged Pete Shelley had played guitar in various heavy metal bands. In 1975, he enrolled in the Bolton Institute of Technology.

While he was at school, Shelley joined an electronic music society, which is where he met Howard Devoto, who had enrolled at BIT in 1972. Both Shelley and Devoto shared an affection for the Velvet Underground, while Devoto was also fascinated by the Stooges.

While they were still in school, Shelley and Devoto began rehearsing with a drummer, covering everything from the Stooges to Brian Eno. The trio never performed live and soon fell apart.

Shelley and Devoto remained friends and several months after their initial musical venture dissolved, the pair read the first live review of the Sex Pistols in NME and decided to see the band in London.

After witnessing the band twice in February 1976, the pair decided to form their own band, with the intent of replicating the Pistols’ London impact in Manchester. 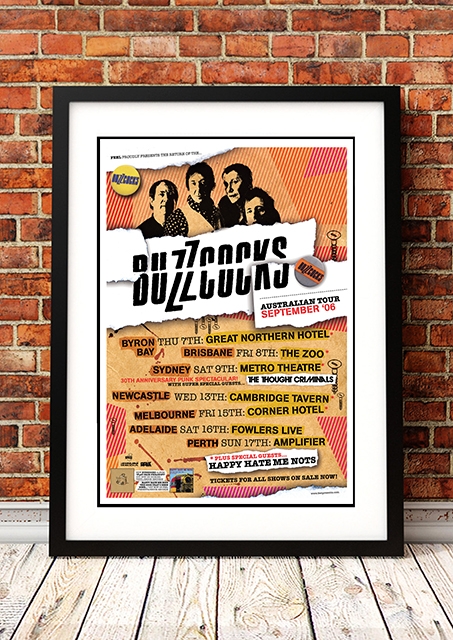