To keep Spectrum’s performances special, Mike Rudd invented an alter ego, Murtceps (Spectrum spelled backwards) with, apart from “I’ll Be Gone,” a repertoire all its own.

Most important was the fact that the Indelible Murtceps was a stripped-back version of Spectrum, with no lightshows and a portable electric piano instead of the weighty Hammond organ allowing the band to play anywhere and often. Murtceps released its own singles and album.

The difficulty facing Spectrum’s music and lineup defections caused Rudd and bass player Bill Putt to decide it would be simpler to put an end to Spectrum/Murtceps altogether. They started again with a new group, a new set of songs, and a new name, Ariel. Spectrum’s final performance on April 15, 1973, was recorded as the double album Terminal Buzz.

The Rudd/Putt partnership endured through various bands and personal dilemmas until 1995 when they reinstated their Spectrum career with an independently released album, Living in a Volcano.

They continue to perform under a variety of names but predominantly still call themselves Spectrum, although the most-recent version is more structured and song-oriented than the classic version of the group. Now “I’ll Be Gone” fits perfectly.

“I’ll Be Gone itself has become one of the classic Australian radio hits. There have been a number of cover versions. In 1974, Manfred Mann recorded a version for the rest of the world. 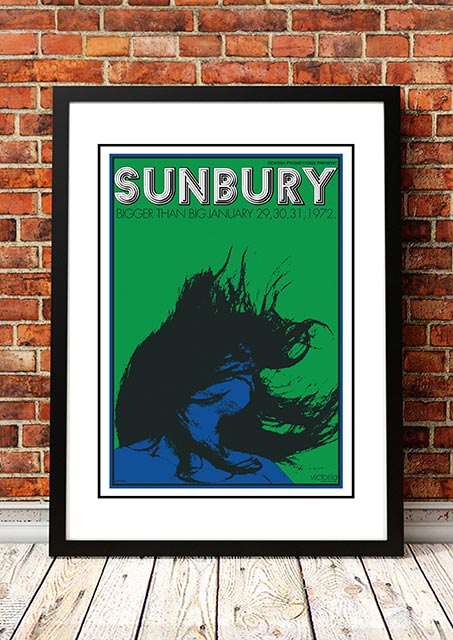