The resulting Peeping Tom, released on Patton’s own Ipecac label, flirts with the esoteric while remaining surprisingly accessible, relying on a cross section of musical styles and artists that defies the term “genre.” 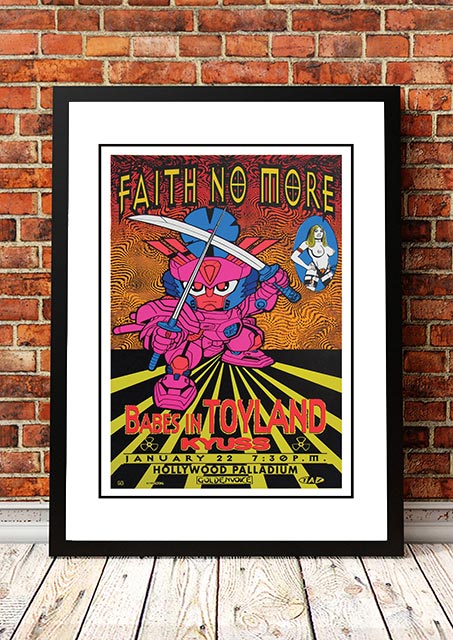