Meshing ’60s-styled guitar pop with an understated ’80s dance beat, the Stone Roses defined the British guitar pop scene of the late ’80s and early ’90s. After their eponymous 1989 debut album became an English sensation, countless other groups in the same vein became popular, including the Charlatans UK, Inspiral Carpets, and Happy Mondays.

However, the Stone Roses were never able to capitalize on the promise of their first album, waiting five years before they released their second record and slowly disintegrating in the year-and-a-half after its release. 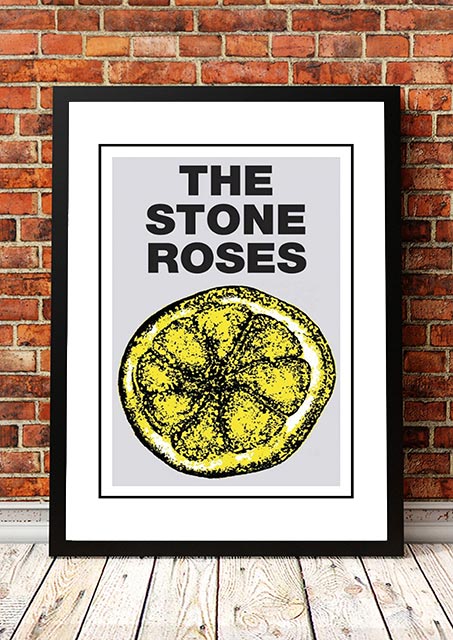