Magic Dirt evolved from a series of bands, including the pop outfits Deer Bubbles and Detroit, before a cover of “Heroin” (recorded for a locally-produced Velvet Underground tribute collection) gained the group a cult following.

After the release of a self-titled 1995 LP and subsequent live dates supporting Pavement, Sonic Youth, Hole and Dinosaur Jr., Magic Dirtbecame the subject of a major label bidding war; after signing to Warner Bros., the quartet issued Friends in Danger in late 1996. 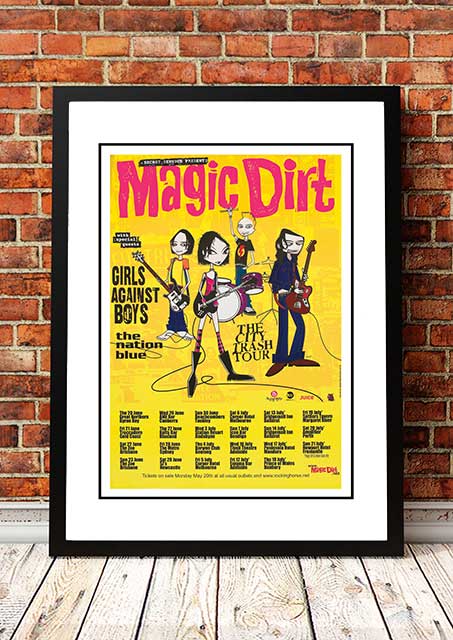