The Doors, one of the most influential and controversial rock bands of the 1960s, were formed in Los Angeles in 1965 by UCLA film students Ray Manzarek, keyboards, and Jim Morrison, vocals; with drummer John Densmore and guitarist Robby Krieger.

The group never added a bass player, and their sound was dominated by Manzarek‘s electric organ work and Morrison‘s deep, sonorous voice, with which he sang and intoned his highly poetic lyrics.

The group signed to Elektra Records in 1966 and released its first album, The Doors, featuring the hit “Light My Fire,” in 1967.

Like “Light My Fire,” the debut album was a massive hit, and endures as one of the most exciting, groundbreaking recordings of the psychedelic era. Blending blues, classical, Eastern music, and pop into sinister but beguiling melodies, the band sounded like no other.

With his rich, chilling vocals and somber poetic visions, Morrison explored the depths of the darkest and most thrilling aspects of the psychedelic experience.

Their first effort was so stellar, in fact, that the Doors were hard-pressed to match it, and although their next few albums contained a wealth of first-rate material, the group also began running up against the limitations of their recklessly disturbing visions.

By their third album, they had exhausted their initial reservoir of compositions, and some of the tracks they hurriedly devised to meet public demand were clearly inferior to, and imitative of, their best early work. 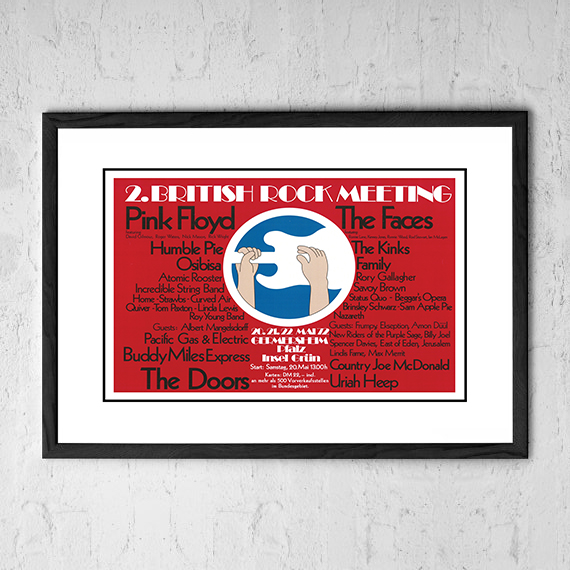