Although originally conceived as the fictional subject of a music documentary, Spinal Tap became a real band — a parody heavy metal band, to be exact — following the film’s release.

The joke began with the release of 1984’s This Is Spinal Tap, a satirical Rob Reiner film starring actors Michael McKean, Christopher Guest, and Harry Shearer.

The film, which poked fun at groups like Led Zeppelin and Aerosmith, cast the comics as members of a wacky, ill-minded ’70s band facing a popularity dive in the ’80s.

This Is Spinal Tap was a moderate success, and the supporting soundtrack (in which the cast members played their own instruments) was a smash hit.

In fact, the soundtrack itself described the rock & roll of the ’80s so well that it made many people who hadn’t seen the movie think that Spinal Tap was a real group. 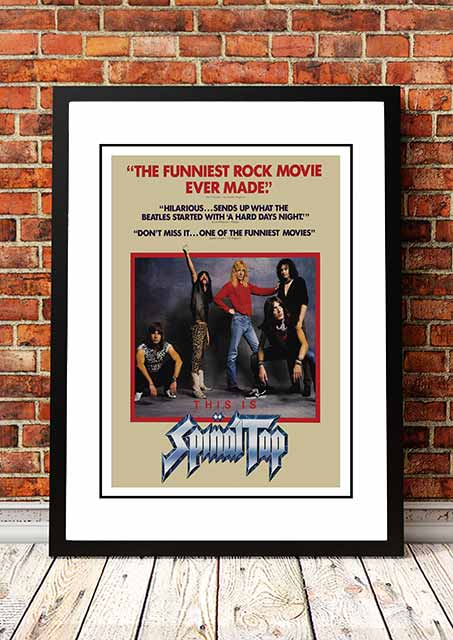