The Church are a psychedelic rock band formed in Sydney in 1980. Initially associated with new wave, neo-psychedelia and indie rock, their music later came to feature slower tempos and surreal soundscapes reminiscent of dream pop and post-rock.

Glenn A. Baker has written that “From the release of the ‘She Never Said’ single in November 1980, this unique Sydney-originated entity has purveyed a distinctive, ethereal, psychedelic-tinged sound which has alternatively found favour and disfavor in Australia”. 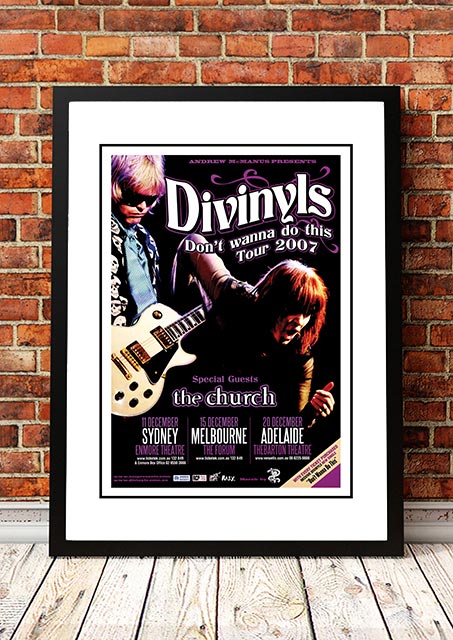