The most dynamic female soul singer in the history of the music, Tina Turner oozed sexuality from every pore in a performing career that began the moment she stepped on-stage as lead singer of the Ike & Tina Turner Revue in the late ’50s.

Her gritty and growling performances beat down doors everywhere, looking back to the double-barreled attack of gospel fervor and sexual abandon that had originally formed soul in the early ’50s.

Divorced from Ike in the mid-’70s, she recorded only occasionally later in the decade but resurfaced in the mid-’80s with a series of hit singles and movie appearances; her high-profile status was assured well into the ’90s. 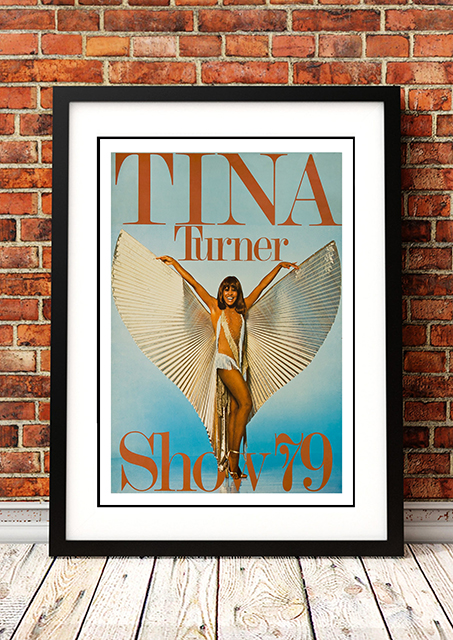