Powered by Rodgers’ muscular vocals and Ralphs’ blues-based guitar work, Bad Company was the first group signed to Led Zeppelin’s Swan Song vanity label. Their eponymous 1974 debut was an international hit, topping the U.S. album charts and scoring with the number one single “Can’t Get Enough of Your Love.”

Straight Shooter, issued the following year, was another major success, notching the hit “Feel Like Makin’ Love,” while 1976’s Run with the Pack was Bad Company’s third consecutive million-selling record.

After 1977’s Burnin’ Sky, Bad Company recorded 1979’s Desolation Angels, which embellished the group’s sound with synthesizers and strings; a three-year hiatus followed before the release of Rough Diamonds, the group’s final LP in its original incarnation. 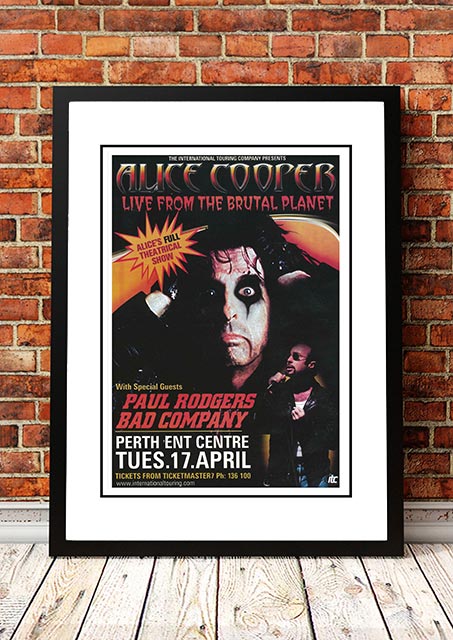