The latter four albums have all peaked into the top 20 on the ARIA Albums Chart. Spooks and “Dancehall Days” also debuted at No. 1 on the Australian Independent Chart and, No. 7&5 (respectively) on the American Billboard Reggae Albums Chart. Their single, “I Thought About You”, reached No. 60 on the ARIA Singles Chart.

By 2014 The Beautiful Girls had toured the world multiple times – including Japan, Canada, Brazil and the United States – and their total album sales had reached 350,000. 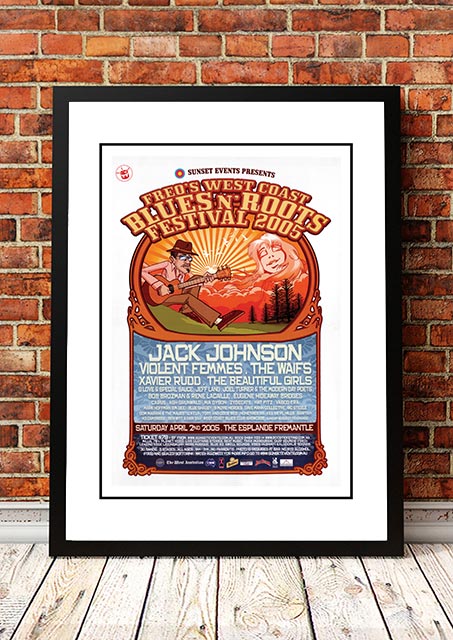