Melissa Etheridge became one of the most popular recording artists of the ’90s due to her mixture of confessional lyrics, pop-based folk-rock, and raspy, Janis Joplin/Rod Stewart-esque vocals.

But the road to stardom was not all smooth sailing for Etheridge as she debated behind the scenes whether or not to disclose to the public that she was gay early on in her career.

In the early 80’s, Etheridge’s music was slightly more bluesy than her subsequently renowned folk-pop style, as a demo of original compositions caught the attention of Bill Leopold, who signed on as Etheridge’s manager.

Soon after, steady gigs began coming her way, including a five-night-a-week residency at the Executive Suite in Long Beach, which led to a bidding war between such major record labels as A&M, Capitol, EMI, and Warner Bros., but it was Island Records that Etheridge decided to go with. 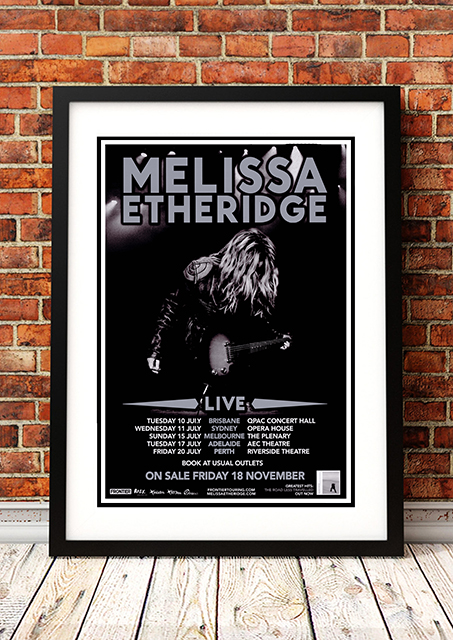