Status Quo are one of Britain’s longest-lived bands, staying together for over six decades. During much of that time, the band was only successful in the U.K., where it racked up a string of Top Ten singles across the decades.

In America, the Quo were ignored after they abandoned psychedelia for heavy boogie rock in the early ’70s. Before that, the band managed to reach number 12 in the U.S. with the psychedelic classic “Pictures of Matchstick Men” (a Top Ten hit in the U.K.).

Following that single, the band suffered a lean period for the next few years, before the bandmembers decided to refashion themselves as a hard rock boogie band in 1970 with their Ma Kelly’s Greasy Spoon album.

The Quo have basically recycled the same simple boogie on each successive album and single, yet their popularity has never waned in Britain. If anything, their very predictability has ensured the group a large following. 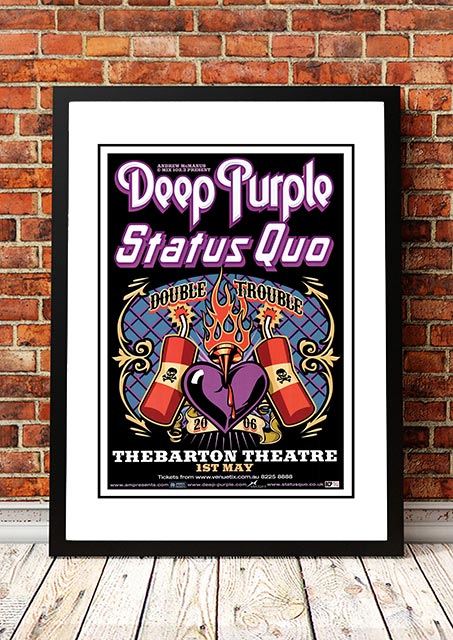