Beasts of Bourbon were formed in August 1983 by vocalist Tex Perkins to fulfil bookings for his previous band, Tex Deadly and the Dum-Dums, and began playing in small Sydney venues. 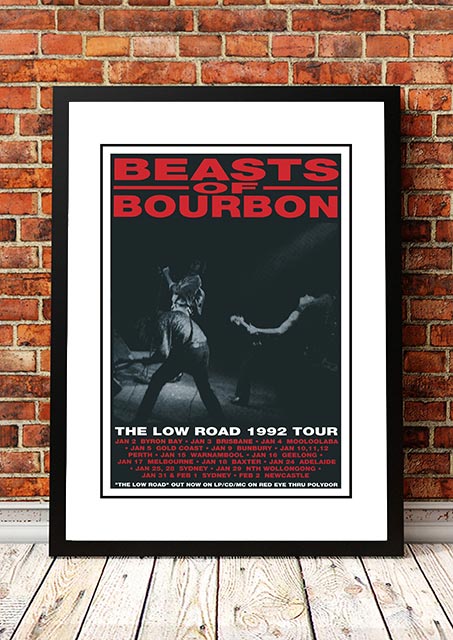