This was captured on their first single, “Leilani” released in October 1982.

This told the story of a maiden sacrificed to the gods and an erupting volcano while her true love looked on helplessly.

They dropped the ‘Le’, to become Hoodoo Gurus, not long after the single’s release.

As the Hoodoo Gurus, they gave their first ever performance on a segment of the kids’ TV program Simon Townsend’s Wonder World; this was followed by a performance alongside a man and his singing dog on The Don Lane Show. 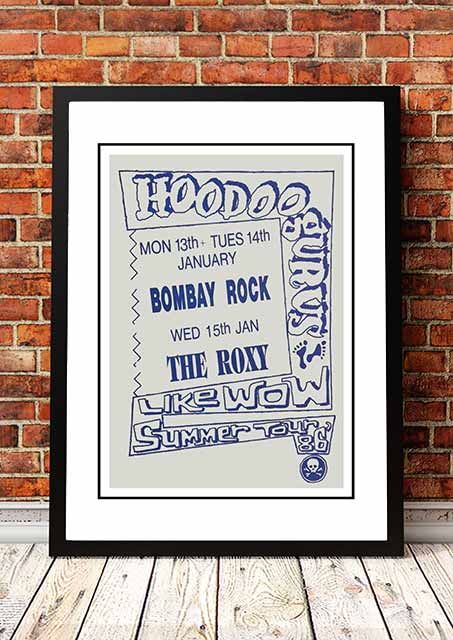