Ian Dickson has been photographing rock stars since 1972 and his work has appeared in Disc, Record Mirror, New Musical Express, Sounds, Vox, Mojo, Q, Rolling Stone and elsewhere over the years.

In 1992, he held his first exhibition in London followed by several around Europe, with considerable success. In 1994, a selection of his work was shown at the MTV Awards in Berlin, at the Brit Awards at Alexandra Palace, and at the World Music Awards in Monte Carlo and Copenhagen. 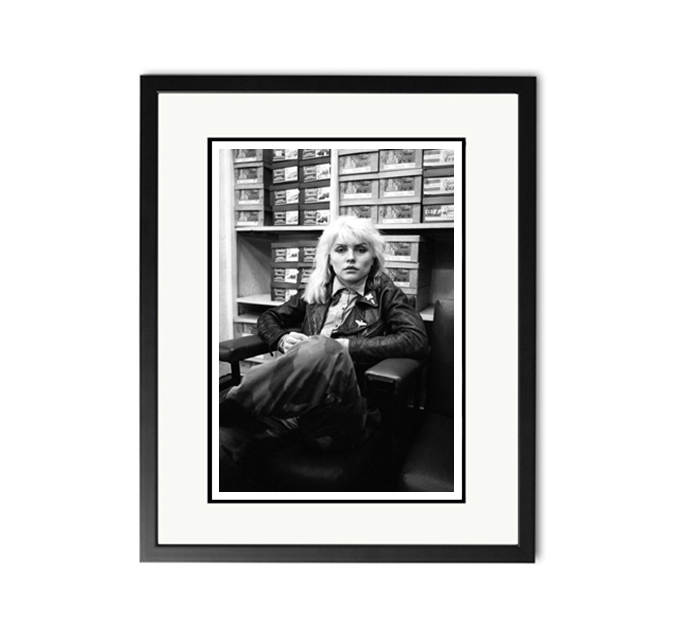