Allan Tannenbaum has been photographing since the 1960s. When the SoHo Weekly News began publication in 1973, he became the photo editor and chief photographer. Allan covered the art world, music scene, politics, show business, and nightlife until 1982 when the SoHo News folded. For Allan, the high point of this period was photographing John Lennon and Yoko Ono for the paper — the low point was the murder of John Lennon 10 days later.
Allan’s work has appeared in many photo books and exhibitions. Allan has photographed covers for Time and Newsweek. He also has had his photographs appear regularly in Newsweek, Time, Life, Rolling Stone, Paris Match and Stern. His work has been exhibited in galleries and museums in New York, Los Angeles, Toronto, London, Paris, Rome, Moscow, Sydney and Tokyo.

We stock some amazing Rock Concert Photos taken by Allan.

Available in different sizes, they will look fantastic framed on your living room, office, bar or music room wall. 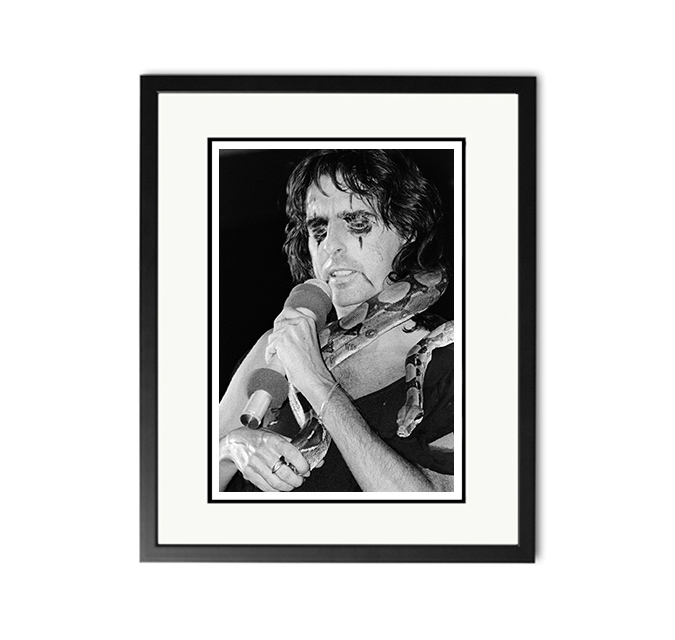