Aerosmith is an American rock band, sometimes referred to as “the Bad Boys from Boston” and “America’s Greatest Rock and Roll Band”.

Available in different sizes , they will look fantastic framed on your man cave, office, bar or living room wall. 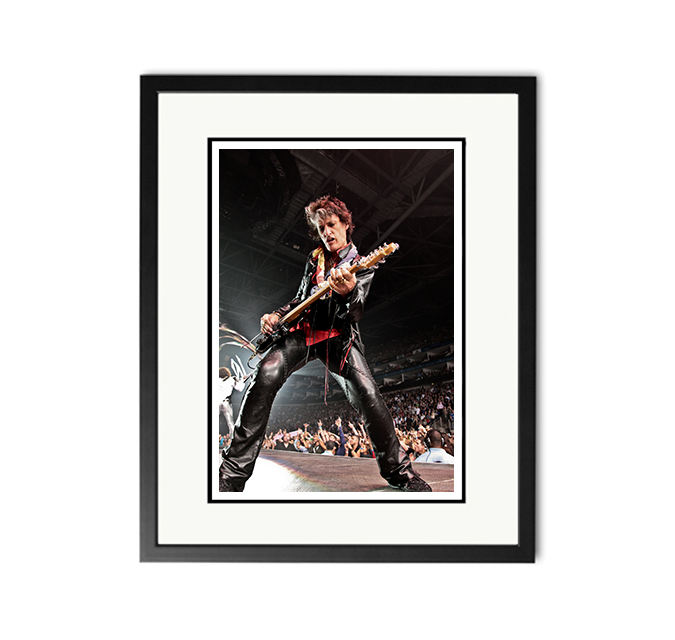